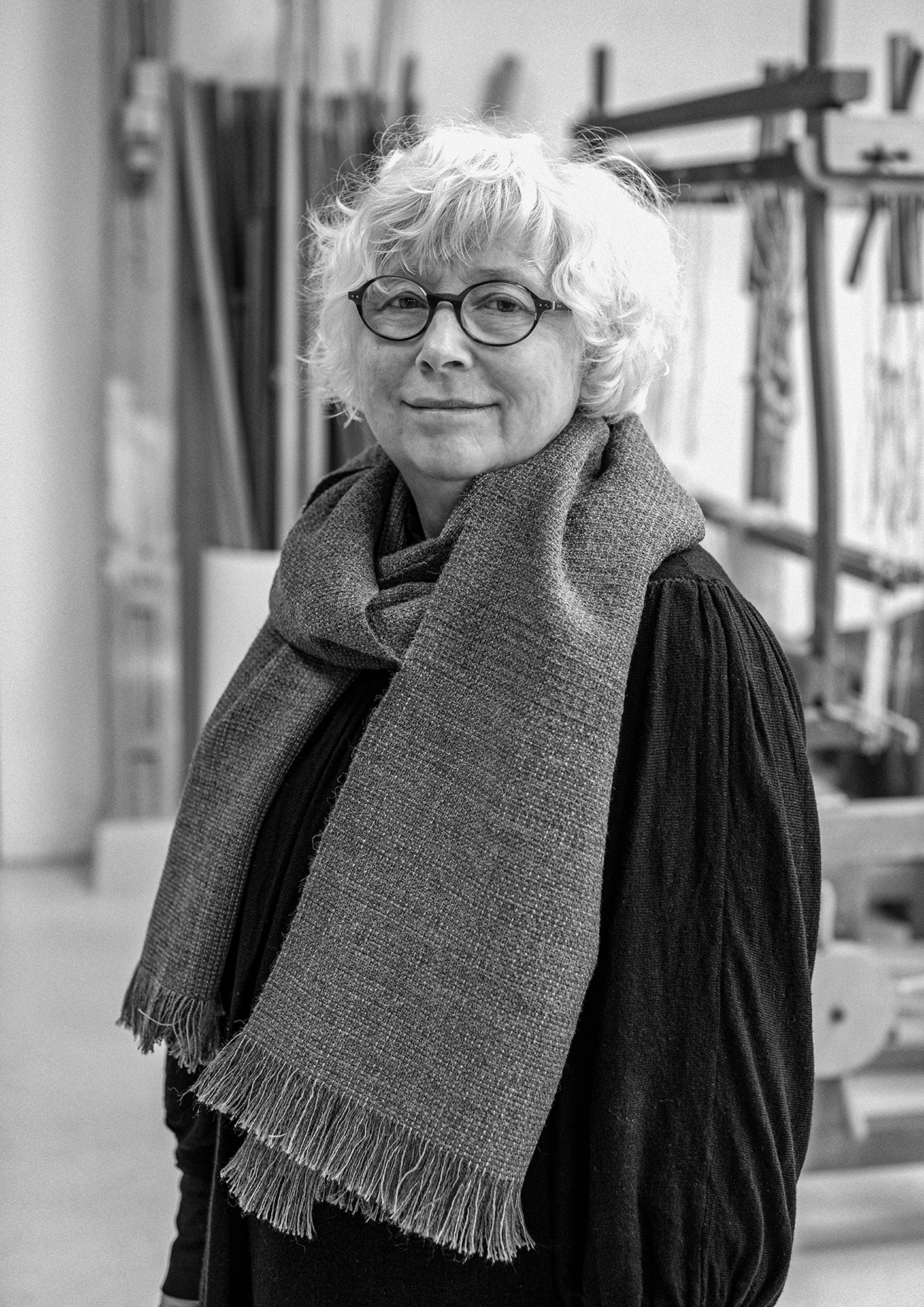 Karin Carlander is a Danish designer and weaver. In her work, she reinterprets traditional Nordic crafts and the use of textiles for practical everyday purposes. She develops her designs in an experimental process that includes drawings as well as hands-on work on the loom and which always leaves room for serendipitous discoveries.

In 2013 she launched her own brand, Karin Carlander. In 2016 she became a certified member of Masters of Linen: an exclusive club, headquartered in Paris and whose members are among the best in the linen area in Europe.