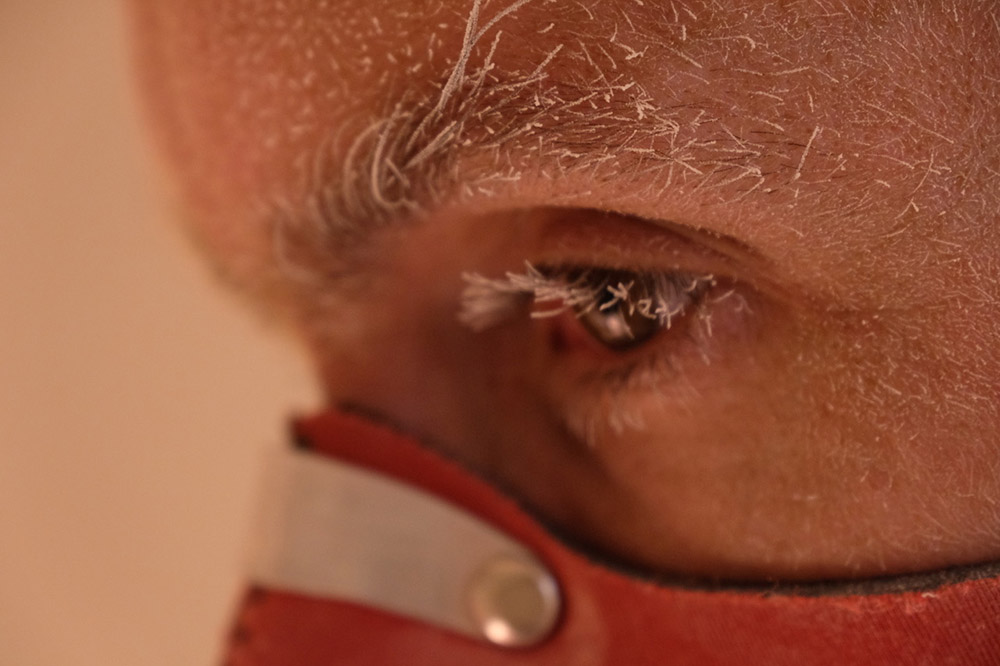 Department of Voids by benandsebastian

Your work is often described as being in the intersection of art and design. Does this discussion about which compartment you fit into, play any role in your work?
We take misfitting seriously. The longing to belong coupled with the feeling you can’t quite shake off that you don’t. Interdisciplinarity isn’t interesting to us if it simply becomes a new cosy compartment, but when things spill out of their allocated slots there’s a brief moment of strange potential.

Text and words is an integrated part of your work. Which arises first; the words or the visual ideas about an object?
It’s a good question, and one that we often ask ourselves. At what point does a word become an image or an image a word? When we start talking or listening we are already conjuring images and it’s very hard, at least for us, to look without verbalising. Whether we’re writing, chatting, sketching or arguing, we’re normally trying to get at something that doesn’t quite fit into either a word or an image. 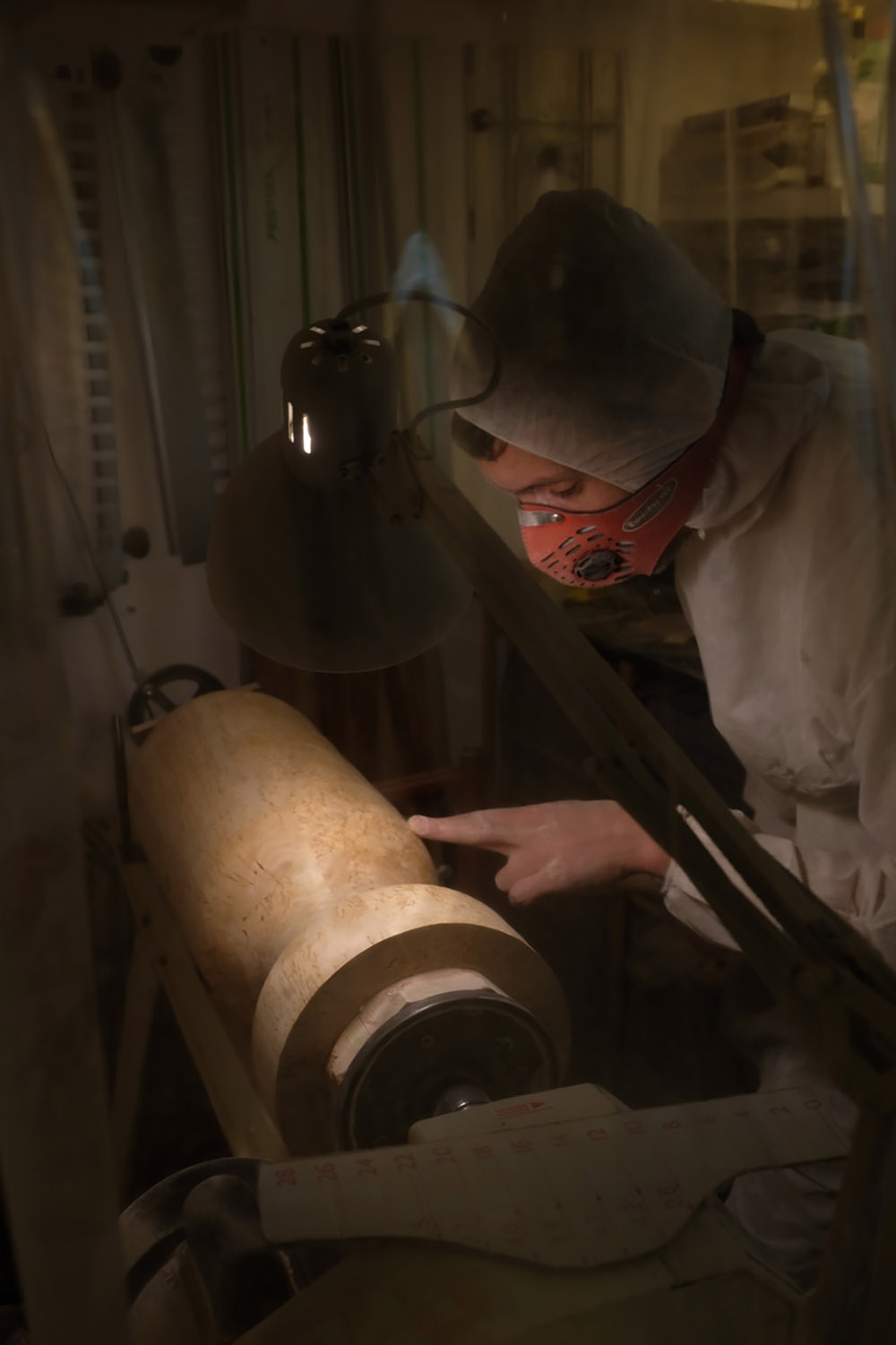 Some of the objects in Department of Voids holds a subtle politcal tone not seen in your previous works. Do you agree, and does art and design in general have an obligation to take part in the political discussion and development?
We see a political dimension in all our work, although it’s often opaque. For instance in Museum of Nothing we were looking at how the supposed neutrality of institutional frames, pedestals and podia is anything but neutral. Department of Voids is more overt, in that we used physical and mental exclusion, through the use of a glass wall and minority languages, as a way of looking at authority and its lure. Maybe obligation isn’t the right framework to think of the political within art and design. The work’s always already political. Even if its maker doesn’t want it to be, it will be circulating and creating meanings in an economic and sociopolitical context that’s highly particular. Becoming more aware of how this happens is one of our ambitions.

The craftsmanship in your objects is of an almost otherworldly detail and quality. Do you make everything yourself and if so, is there a clear distinction about who can and does what?
We both make almost all our work ourselves, partly because we’re interested in the ways that objects kick back when you’re crafting them. This process offers a special insight into flaws, both in you and in the object. Often this is dead annoying, but we insist that there’s something in it. 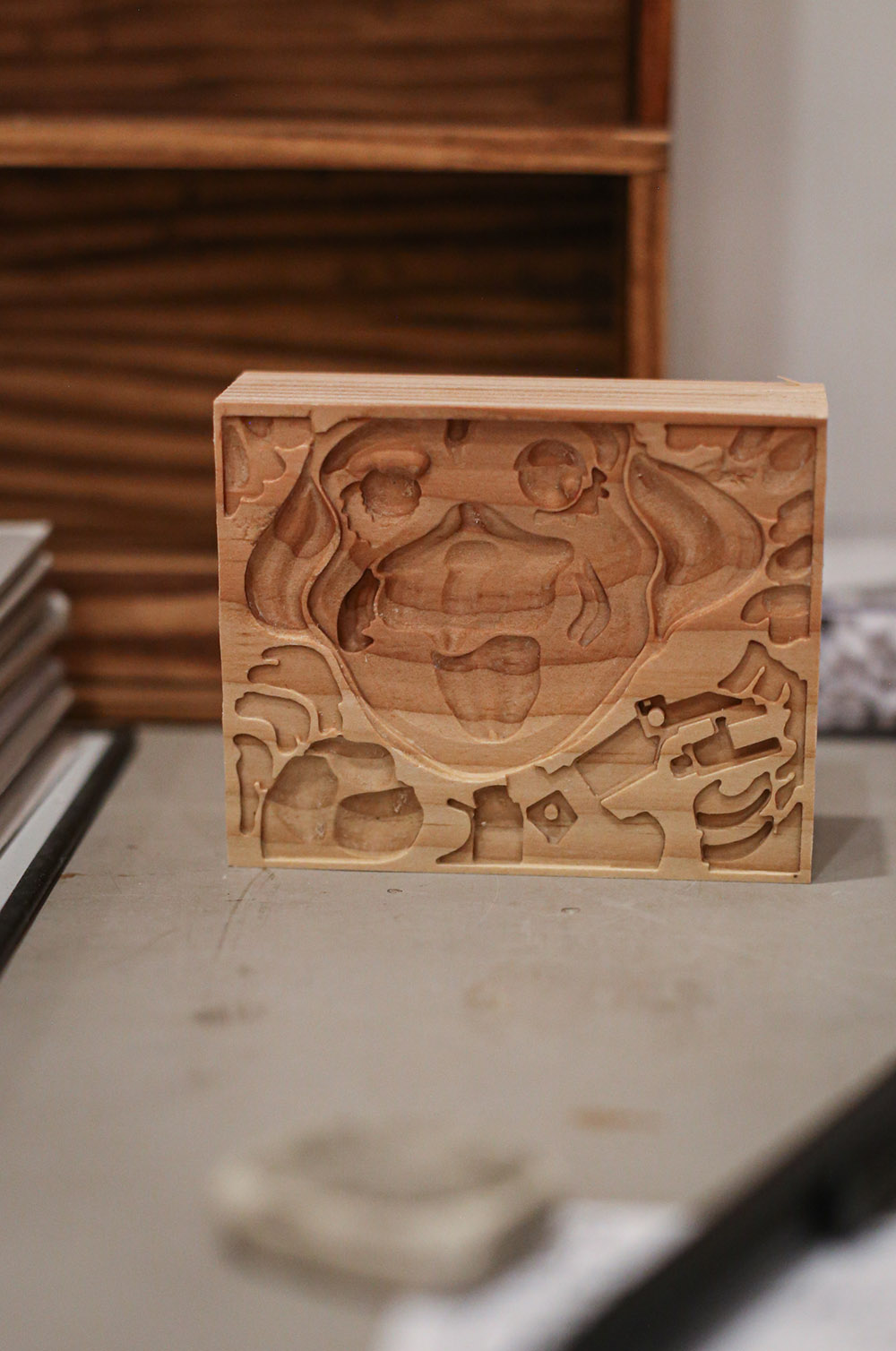 Given the fact that you are two individuals, you must have many and lengthy conversations about your work, or have you artistically merged into one person?
We’ve tried repeatedly to merge into one person but haven’t managed just yet, which is inconvenient.

If you got a ticket to a time machine, what year (and who) would you visit (future and past)?
Ben: I’d be curious, hopeful and a little terrified to visit Greta Thunberg in 2070.
Seb: I’d be interested in going back to visit Adam and Eve in the Garden of Eden, but I’m not sure it’s feasible. 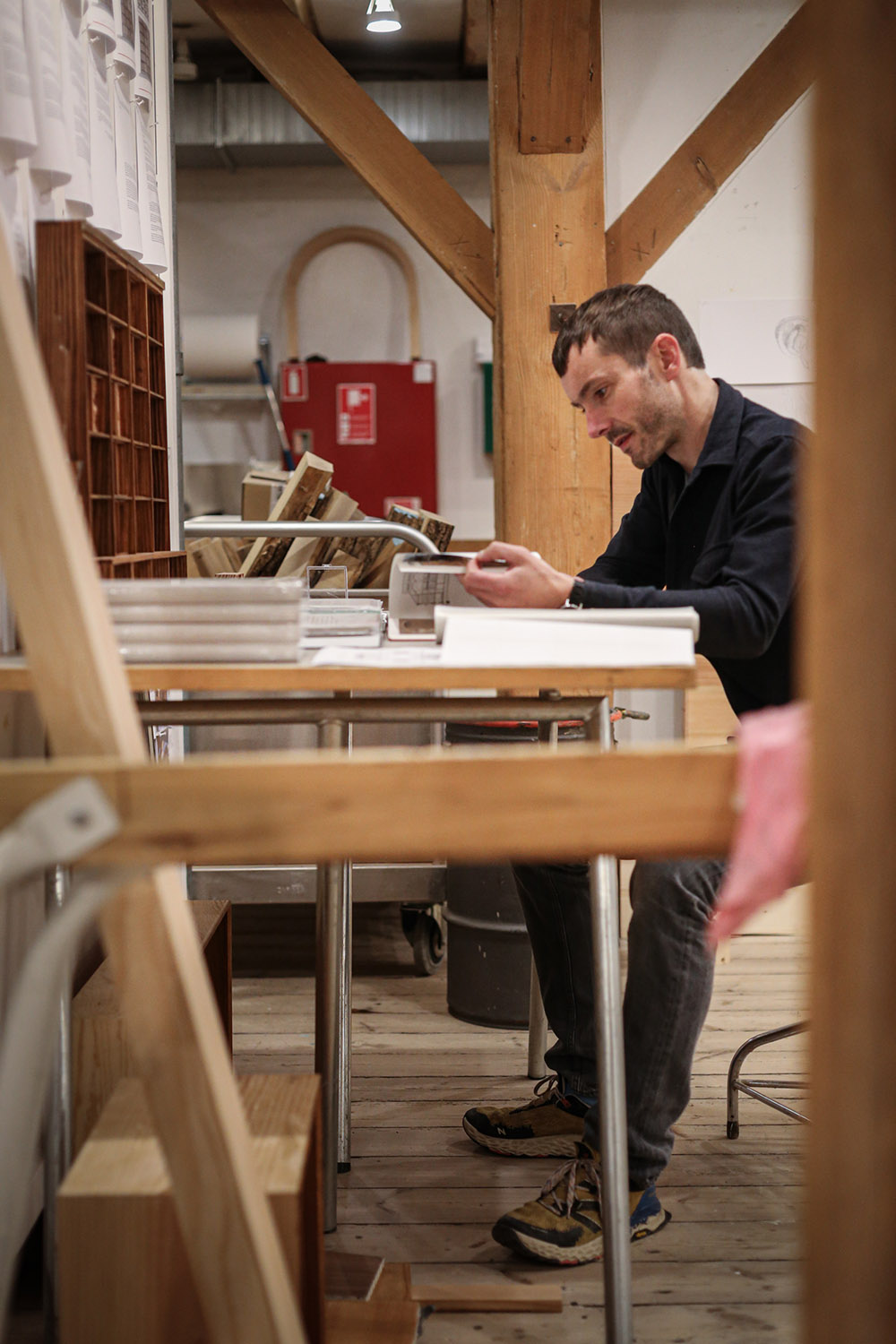 Looking at the complexity in much of your work, it must require a fair amount of tough decisions. How does your internal process work when you face disagreements or crossroads?
We disagree a lot about small decisions and tend, fortunately, to agree about the bigger picture. One method we can’t escape is arguing until we’re angry and exhausted, then picking up the pieces and finding they fit together quite well.

History plays a significant role in your work. In these modern fast moving times, do you think we have lost the connection and understanding to and of our past, or do you have any thoughts in general about our relation to history?
The COVID-19 pandemic’s making us live with one leg in 1918, during the Spanish Influenza. The rise of authoritarian regimes across the world is reminding us of the 1930s. And George Floyd’s murder seems to have made the race riots of the 1960’s more present and prescient than ever. So not really. For all the use of the word ‘unprecedented’ in the media, the word seems to ring more and more hollow. We’ve always worked with the idea that parallel histories are always with us now, and this seems as true in 2020 as ever. 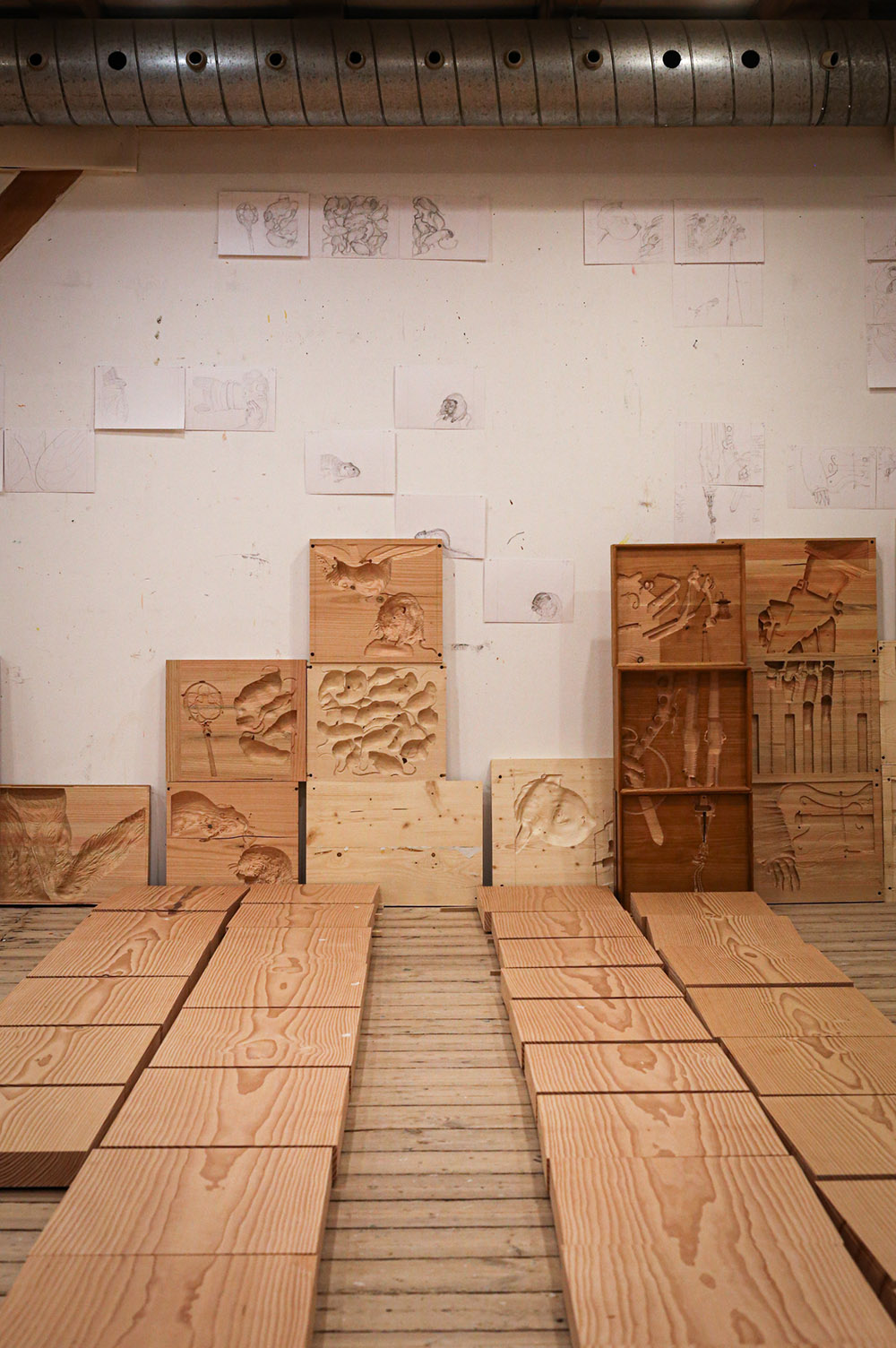